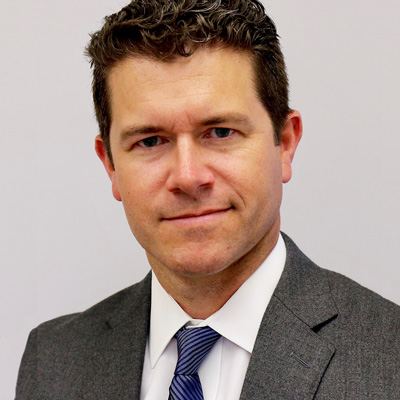 Brendan was previously an associate with Adams & Sasse LLP, having joined that firm at its founding in 2016, and continues in that capacity for Sasse Law Office, where his practice involves a broad scope of estate planning, probate, and trust administration matters. Brendan was named to the Dean’s List at John F. Kennedy University, from which he received his J.D. in 2013. He was admitted to practice law the same year. During law school, Brendan worked for the Alameda County Superior Court Self-Help and Family Law Facilitator’s Office, the JFKU Housing Advocacy Clinic, and as a Teaching Assistant.

Prior to attending law school, Brendan worked as a professional actor. He earned a B.A. in Theatre from the University of California, Santa Cruz in 2000, and spent the following ten years performing in a wide variety of venues, from a school gymnasium in Watts to the Salle Adyar in Paris.

DISCLAIMER: The information contained in this website is intended for general information and educational purposes only and does not constitute legal advice or an opinion of counsel.